There are various kinds of human nature that we may often not understand. One of them is people who have a sarcastic nature. The way they quip with words, which they claim has a good purpose such as reminding us  often hurts us. Maybe people wonders; don't they have a better way of conveying their good intentions? You may be annoyed with their way, but instead of cornering the sarcastic people, let's try to understand them.

As reported by the BBC, psychologists and neuroscientists have discovered that sarcasm is not a common habit. The brain has gone through many obstacles to arrive at the correct interpretation, which requires more power. 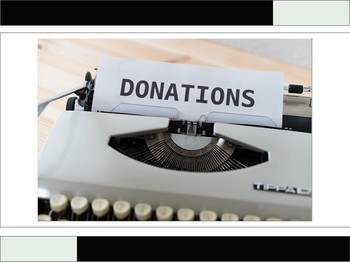 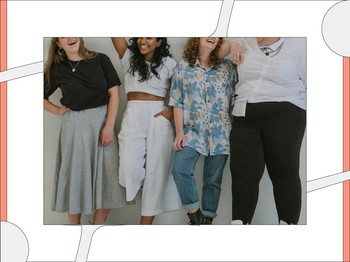 Even though sarcasm seems like a joke, in fact, it is a testament to maturity for a teenager and young adult. Because their brain is developing, it can take years to understand, let alone master it. The human brain has to work harder to understand sarcasm.

On the other hand, sarcasm can be a medium used by adults and teens to deal with negative feelings in difficult situations. "It can be a way to release tension," says Kathrin Rothermich of East Carolina University in Greenville, North Carolina.

Maybe you don't clearly understand the message conveyed by a sarcastic person. Therefore, you must recognize that the crucial elements of verbal sarcasm include intonation and how you vary the tone of voice and the stress in particular words.

But don't get it wrong; in general, the key motivation for sarcasm is linguistic, which is to add color to the message you want to express. Sarcasm is also a gentle temptation, and criticizing someone implicitly thus can lower the risk of an argument. The types of sarcasm include self-deprecation, deadpan ( sarcasm spiked with a serious tone), brooding (saying the opposite of what is meant by an annoyed tone), and juvenile (an annoying statement with irritating tones too).

However, you better be able to tell the difference between sarcasm and insult. For example, if the sarcasm is too confronting, overusing sarcasm in various situations, body-shaming, or physically insulting other people have referred to insults (maybe the speaker looking for trouble), which is no longer sarcasm.

In conclusion, sarcasm is a linguistic art that has existed for centuries and is used as a medium of criticism and implicit delivery. Even though today, sarcasm is considered more of a bad cause, we must still respect people who choose to use sarcastic words to show their good intentions. So appreciate it! 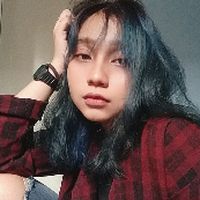