It's a very common sight for us when we surf TikTok to see people reading and giving prophecies regarding anything to random people with tarot reading who come across their video on the FYP page. Surprisingly, their readings about us happen to make sense and resonate with what we're currently going through. However, with the number of people who leave comments on those videos showing that the tarot readings are spot on, is it really possible that thousands of people are going through the same problem and the readings are really for those who need them? Or maybe it's just a mind game that can be debunked by psychology?

Tarot is known to have originated from Egypt and India yet today's standard tarot deck is based on the Venetian tarot consisting of 78 cards divided into 22 Major Arcanas and 56 Minor Arcanas. The Major Arcana gives insight about significant life event issues, whereas the Minor Arcana revolves around insignificant daily life events. The cards have a chronological order depicting major and minor themes occurring over time. Generally, we would be asked what kind of readings we would want to receive and the answer would depend on cards that fall off when the reader shuffles a deck of tarot cards. People who have their personal life read by tarot often resonate a lot with the result, whether it's about their current situation or things that they might face in the future. However, we should not take the reading as it is for they are argued to be giving us the Barnum effect. Well, what does the Barnum effect actually mean and do in our minds? 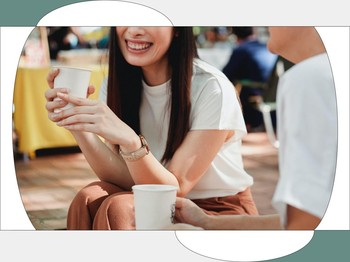 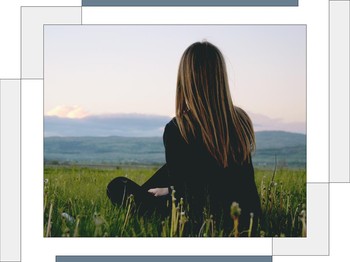 Not Everyone Is Made for You

The Barnum effect is known to be the reason why many people find their horoscope or tarot reading eerily accurate that what the fortune teller tells us is always spot on. In explanation, The Barnum effect is a common psychological phenomenon where people give high accuracy to a description of their personality that is supposedly tailored specifically to them, in which the given information is vague and general enough for a wide range of people to relate. This characterization is often used by practitioners--astrologers, tarot readers, or fortune-tellers--as their technique to convince the customers that their reading or prophecy is indeed for them. Meanwhile, the assessment statements are so vague that people have their own interpretations and try to relate the reading with their current condition-making it "personal" for them.

A psychologist-Barry Beyerstein-stated that hopes and uncertainty help awaken psychological intuition in humans. "Our brain has a tendency to associate general things with something personal. Not only that, but our brain also consciously discards information that it feels is inappropriate," Barry wrote in his research. Therefore, the Barnum Effect will be maximized when used in positive meaningful sentences yet if it is used in sentences with negative meaning, it is likely that someone will dismiss it because it is not in accordance with their intention to read the prophecy.

However, regardless of how it actually works doesn't mean that tarot reading is merely a scam as Inna Semetsky, Ph.D., from Columbia University, stated that tarot reading can be utilized as ideal tools for therapy and mental health. "Tarot cards are universally applicable and can create a visualization of your situation. Once you see things laid out, it becomes clear what you actually want. They help you externalize your problems," stated Semetsky, quoted from Cosmopolitan.