Previously, we covered most famous unsolved mysteries that include the story of the disappearance of D.B. Cooper, the murder of the Black Dahlia, and the Zodiac killer. Now, we're back to tell more of some well-known murder cases around the world which killer remains unidentified until today. 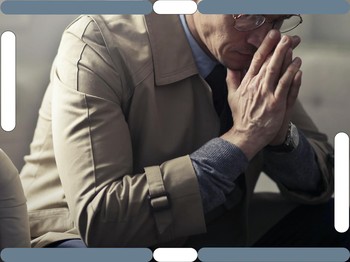 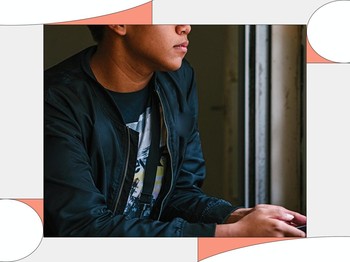 It's safe to say that he is the most infamous serial killer of all time. In 1888, a string of horrendous murders terrorize the public of Whitechapel Disctrict, an area with a proclivity for violence and crime amongst the backdrop of poverty. Later, the killer is known as Jack the Ripper, whose name originated from a letter written by an individual claiming to be the murderer that was disseminated in the media. Eleven murders are documented from April 3rd 1888 to February 13th 1891 where five of the case, known as the canonical five, are widely believed to be the work of the Ripper.

Attacks ascribed to Jack the Ripper typically involved female prostitutes where all their body were found extensively mutilated. Most experts point to deep slash wounds to the throat, extensive abdominal and genital-area mutilation, the removal of internal organs, and progressive facial mutilations as the distinctive features of the Ripper's modus operandi. The removal of internal organs from at least three of the victims led to proposals that the killer had anatomical or surgical knowledge. Yet, police couldn't find the motive behind the murders despite how there were hundreds of suspects that have been named for this case. In the end, the public was disappointed and upset towards the failed attempts to identify the killer to the point that the police commissioner and home secretary eventually resigned. Until now, the identity behind Jack the Ripper remains unknown.

The Boy In The Box

On February 25th of 1957, the naked body of a boy was found in a box in an illegal dumping ground near Bury Road in Philadelphia. The unidentified boy was estimated to be around 4 to 6 years old. When he was found, he was wrapped in a blanket and appeared to have been cleaned and freshly groomed, with a recent haircut and trimmed fingernails, although he had suffered extensive physical abuse prior to his death by the multiple bruises shown on his body. Some surgical scars on his body were found most notably on his ankle, groin, and chin.

At the crime scene, a blue corduroy cap, a child's scarf, and a man's white handkerchief with the letter "G" in the corner were discovered, yet all clues led nowhere. Police sent out 400.000 flyers of images of the boy to police stations' post offices and courthouses all over the country but no one has ever come forward to claim him. The boy's footprint and fingerprints are all compared to the hospital records of the area but no record was found to prove that the boy has ever existed. The case remains unsolved and still open to this day.

On the evening of September 6th, 2004, Indonesia's leading human rights activists, Munir Said Thalib was declared dead in an aircraft flying from Jakarta to Amsterdam. Prior to his death, Munir suffered from acute diarrhea and bouts of vomiting shortly after the plane had taken off and was pronounced dead two hours before the plane landed at the Schiphol airport. The police had identified the cause of the death to be arsenic poisoning, with over 460mg of undigested arsenic was found in Munir's stomach.

Throughout his life, Munir had played a leading role in investigating human rights violations committed by the Indonesian Army, notably in East Timor which made him become the target of almost continual harassment and numerous death threats. Because of this, the identification of those responsible for his death is difficult to pinpoint but many believed it was a form of a political assassination and linked to his neverending campaign against corruption and human rights abuses.

Six months after his death, the police suspected Pollycarpus Budihari Priyanto, the pilot of the flight Munir was aboard was responsible for the murder. However, he was quickly released from prison in just two years following the court's decision. Up until this day, the identity of those responsible for the killing remains a mystery. Many had demanded justice for Munir to Indonesia's presidents, including KontraS, the human rights organization that was founded by Munir in 1998.