Despite the advancement of marine technology, the vast ocean still holds mysteries to humankind. A large sum of our ocean has yet to be explored and there's still so much we don't know about what dwells in the depth of the ocean. So, what secrets does the deepest part of the ocean hold for us? The answer lies in the Mariana Trench. Throughout history, there have been over 4,000 climbers who succeeded in reaching the world's highest summit, Mount Everest. On the contrary, there were only three people (on two occasions) in this world who have reached the lowest point of the earth.

Approximately 11 kilometers deep, Mariana Trench lies near the small island of Guam, somewhere between Hawaii and the Philippines. The trench is a crescent-shaped dent in the floor of the Pacific Ocean, 2.550 kilometers long and 69 kilometers wide. It was discovered in 1875 during the first global oceanographic survey by the scientists and crews of British ship H.M.S. Challenger. By using a weighted-sounding rope, they recorded a depth of 8 kilometers. In 1951, the British vessel H.M.S. Challenger II returned to the spot with an echo-sounder and measured a depth of nearly 11 kilometers. 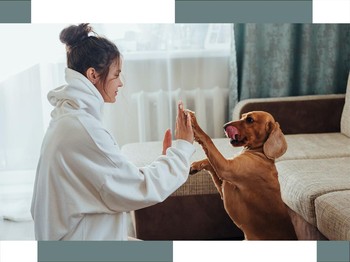 Do Animals Have Conscious Thoughts? 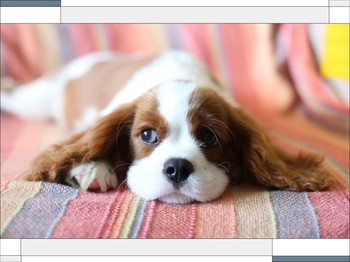 The lowest point of the trench is the Challenger Deep, which sits 36,070 feet below sea level, making it the point most distant from the water's surface and the deepest part of the Trench. If the trench were to be compared to Mount Everest, the peak would be 1.6 kilometers higher than the world's highest mountain.

According to Scientific American, the floor of the Mariana Trench releases bubbles of liquid sulfur and carbon dioxide, with the temperature just above freezing. While ocean life lives above a depth of 660 feet, nuclear submarines hover around 850 feet below the surface, and the site of the Titanic is found at 12,467 feet. With that kind of depth, the pressure below is extremely high. The average atmospheric pressure in an average home or office is 14.7 pounds per square inch (PSI). While the pressure at the bottom of the Mariana Trench is 16.000 PSI. At that kind of pressure, our bones would dissolve.

According to National Geographic, the first diving expedition into the Challenger Deep was conducted 50 years ago in 1960 by Jacques Piccard and Navy Lieutenant Don Walsh by using a bathyscaphe called the Trieste. After enduring a five-hour journey to the bottom, they spent approximately 20 minutes and were unable to take photographs due to clouds of sand and dust. But their expedition has proven that life does exist at the greatest depth of the ocean. But because of the limited time, they couldn't provide any further observation or insights about the ecosystem and sea creatures that live there.

The next expedition took place over 50 years later in 2012, when movie director and ocean explorer James Cameron carried out a solo trip into the bottom in a submersible he designed himself, the Deepsea Challenger. With more advanced marine technology, Cameron brought back with him a 3D video that captured the condition down below. His documentation has been useful for marine biologists, enabling them to look further into the ocean wildlife. The last person to dive into the trench was Victor Vescovo, an American explorer who had previously reached the world's highest summit.

So, after these three expeditions, what exactly have we found at the Challenger Deep? New species are found; from mostly shrimp-like crustaceans called amphipods, translucent animals called holothurians and a pink snailfish. Scientists believe that more new species are waiting to be discovered, which they hope could lead to breakthroughs in biomedicine. Additionally, they also believe that studying Mariana Trench will give them an understanding of our planet's earliest life forms.

But oceanic organisms are not the only discovery. Sadly, the expedition also found traces of plastic bags and sweet wrappers. This shows that even the deepest, most alien realm of the earth, cannot hide from plastic pollution. Although the expedition to the deepest part of the ocean is certainly an achievement for humanity, it also serves as a reminder that we are also facing an environmental disaster. 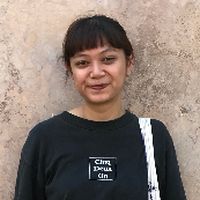