When you're in love, sometimes it's hard to see through someone's bad side. You tend to ignore some red flags that may harm your relationship, and even yourself. There are many red flags that you need to avoid and spot at an early time in the relationship. One of them is love bombing.

Love bombing can be described as an attempt to influence another person with over-the-top displays of attention and affection. We're not just talking about romantic gestures, but love bombing invariably includes lots of romantic conversation, long talks about "our future," and even long periods of staring into each other's eyes. In sum, it's the combination of words and deeds that makes love bombing so powerful. 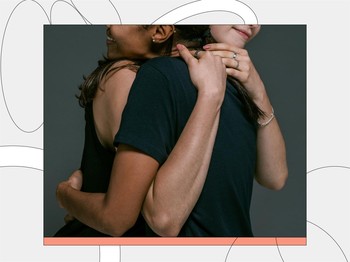 What It Really Means To Forgive 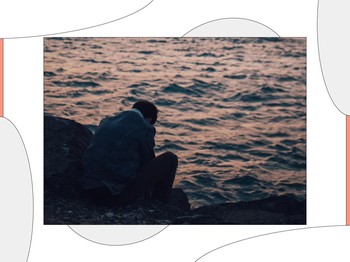 In relationships, love bombing is often a trait of an abuser or a narcissist. It is also a red flag of further abuse down the road of your relationship, including potential emotional and physical violence. Love bombing can be used in any situation where one person seeks to convince and convert another into believing in something or behaving a certain way.

Dr. Chitra Raghavan, a professor of psychology at John Jay College of Criminal Justice, used an analogy to explain how a romantic behaviors can transform into a manipulative dating practice known as love bombing.

Imagine you're at a restaurant one night, and after dinner you decide to order not one, but two slices of cheesecake for dessert, which can be unhealthy. But you may think that everyone deserves a treat once in a while. So, if you keep ordering two slices of cake for dessert every night for months or more, your health may be affected.

"One partner, typically male but not exclusively, showers the other person with attention, affection, compliments, flattery, and essentially creates this context where she feels like she's met her soul mate and it's effortless," said Dr. Raghavan in an article by New York Times. "The reality is, the person who is doing the love bombing is creating or manipulating the environment to look like he's the perfect or she's the perfect mate."

So, what are the signs and patterns of love bombing?

Love bombing can take many forms. Some love bombing examples include excessive attention and flattery, over-the-top gifts, asking you to spend time with them rather than friends and family, mirroring all of your interests, wanting to take things to the next level quickly, etc.

However, do note that these aren't the definitive list of love bombing examples as they may vary. Overall, love bombers will attempt to win you over by manipulating you. That's why it's so important to be aware of some of your lover's behavior. You don't always have to be suspicious, it's just that you'll have to take off your rose-colored glasses to analyze the situation of your relationship.

Dr. Paul Eastwick, a psychology professor at the University of California, whose research examines how people initiate and commit to romantic relationships, said that in healthy adult romantic relationships, support, desire and affection tend to be reciprocal. But in cases of love bombing, attention flows in a single direction. One person tries to become the other's whole world.

Dr. Raghavan also said that people who have been love bombed often feel as though they've lost their sense of self, which can take a long time to rebuild. "You lose the sense of who you are because little things are being managed for you and these little things can be anything from how you dress to how you present yourself," said Dr. Raghavan.

These experts said that victims should give themselves patience and forgiveness, and could also benefit from therapy. They should try to reconnect with the activities and people who mattered to them before the love bomber entered their life. 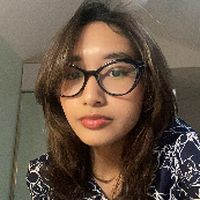