Bunny & Eggs: The Origin of Easter's Most Popular Icons

Easter almost arrives at our door, and legend has it that a long-eared, fluffy-tailed creature will hop from house to house and deliver baskets full of treats and toys and leave colorful eggs hidden for us to find. But wait a minute--why are eggs so prevalent in Easter celebrations and traditions when the face of Easter itself is a bunny--a mammal who, obviously, does not lay eggs?

Indeed, Easter is considered one of the most important holidays in Christianity. Yet, the Bible doesn't mention anything regarding the furry creatures and their correlation within the Easter Sunday celebrations as what the well-known legend had introduced us to. According to History.com, the exact origin behind the mythical bunny is unclear. However, the meaning the rabbit carries might have brought symbolic significance to Easter. 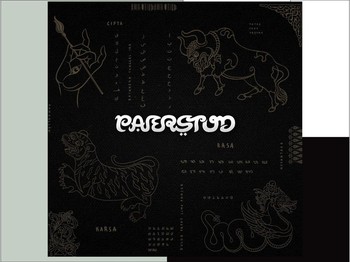 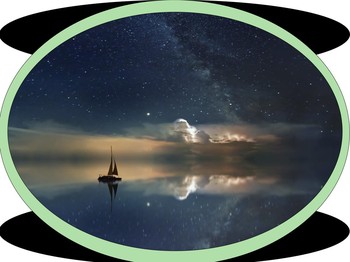 One theory suggested by Time; mentions how the symbol of the rabbit comes from the ancient pagan tradition, the festival of Eostre, which honored the goddess of fertility and spring. The goddess animal symbol was a rabbit, which traditionally stood for fertility due to their high reproduction rates.

Not only the rabbit, but the egg is also considered an ancient symbol of fertility, rebirth, and new life, all associated with the springtime celebration of Easter. From a Christian perspective, Easter eggs are said to represent Jesus' emergence from the tomb. Most popular traditions for Easter include egg hunts and egg rolling, even though it is stated that such traditions have no religious significance.

A tradition starts somewhere; it is believed that the Easter bunny first arrived in America in the 1700s, where German immigrants of Pennsylvania shared their egg-laying hare tradition, namely Osterhase or Oschter Haws. It is where children made nests in which this creature could lay its colored eggs. From here, the custom spread across the United States but with several modifications were made like decorated baskets that replaced nets or more joy treats of chocolate, candies, and gifts.

So, to your disappointment, there's no mythical rabbit who lays eggs; between these two famous faces of Easter, it is merely an act of combining iconography. The reason is unknown, but perhaps it is done to make the commemoration of Easter more notable with all the symbolic meaning it represents.