Masculine Energy vs. Feminine Energy Explained and How They Affect Relationships

Basically, in every individual, there are two energies they carry inside; masculine and feminine energy. Both energies are not determined by gender, and generally one is more dominant than the other. However, with both energies, women predominantly default to feminine, whereas men predominantly default to masculine. So, what do masculine and feminine energy mean? And how do they affect a relationship? 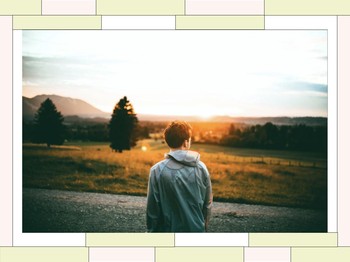 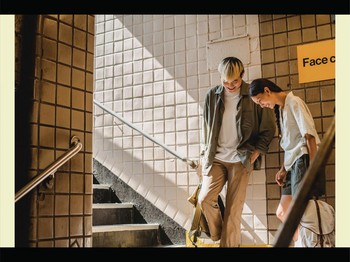 Why Do We Fear Falling For Our Best Friend?

Feminine Energy
Contrary to masculine energy, feminine energy is flowing and dynamic. Its movements cannot be predicted or always explained with a rational mind. This energy is not constrained by social norms because it does not follow any rules other than the guidance that comes from the heart. People who are more dominant with feminine energy will have the following characteristics:

How Do These Energies Affect Relationships?
According to Psychology Today, some researchers argue that men's and women's brains are wired differently. The male brain is wired from front to back, with few connections across the two hemispheres. Women, on the other hand, have more wiring from left to right, so the two hemispheres are more interconnected.

Even though everyone   without determining the gender, can combine both energies, masculine and feminine energies are two different polarities. However, each individual has one kind of energy that is way more prominent than the other one. Therefore, these differences can attract another human being to fit the puzzle that one is lacking.

To solve this conflict caused by imbalanced energy, we don't have to ask our significant other to be more feminine or masculine as we can't control people and their energy, which is not supposed to be something we aim for. However, what we can do to recover from the energy imbalance is by intimate communication where we address the problem and find the solution together.