Mythomania: The Birth of A Pathological Liar

The act of lying is a common interaction in our social life, be it lying for the good (white lies) or lying to conceal a harsh truth. In general, lying is defined as intentionally telling false statements. Without giving justification that lying is right, it is sometimes considered necessary for several occasions. Nevertheless, doing too much lying is bad for someone's personality, and somehow it could lead someone to have a psychological condition called mythomania. Well, what does mythomania mean? And how do they develop such a condition?

In psychology, mythomania is known as pseudologia fantastica or pathological lying. It is a mental condition of someone that involves compulsive lying with no obvious motivation. The person who has this physical condition tends to believe their lies to be real and may create elaboration about the lies with other unreal statements. Someone who's affected by this serious condition can be referred to as a pathological liar. These pathological liars are often known to tell considerably imaginary lies or fantasy and facts combined within to make them believable. 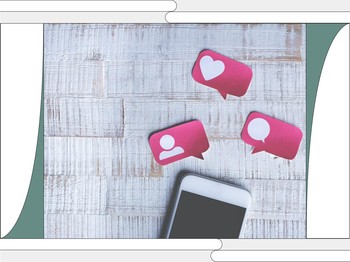 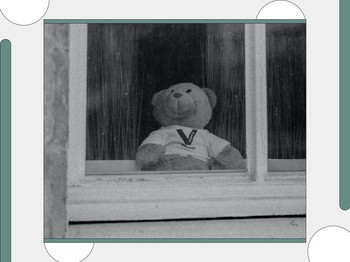 A Story of a Wounded Inner Child

This type of pathological lying is said to be the most extreme form of lying compared to the other three types, such as lying due to habits or neurological disorders, impulsive lies, or a con artist who impersonates another identity. People who possess mythomania don't realize their actions and can't control their urge to lie even though they intend to stop it. Researchers also found that these pathological liars tell lies without worrying about the consequences.

Treating this condition is considerably complicated because no medication can fix this issue. Psychotherapy is the best option, but this therapy can be challenging also because pathological liars aren't in control of their lying. They may start telling lies to the therapist instead of addressing the problem directly. The treatment depends on whether or not the person gives a response during the therapy. But with time and work, this condition can be cured at the hands of professionals.