How Society Can Benefit From Gender Equality

Gender equality has been long fought for to be achieved for decades. However, despite the amount of time and energy spent to reach the equality that everyone deserves, millions of women are still dealing with discrimination and a huge gap in all professional and informal environments. The inequality we're currently dealing with in this world affects everyone, including men. Stereotypes or 'rules' about how women and men, girls and boys begin in childhood and follow us through to adulthood.

According to VIC Government, these stereotypes affect everyone's lives in many cases since childhood, like how children classify jobs and activities as specific to boys or girls, girls are less likely to take part in sports organizations, and how women's salaries are lower than most men's. As for men, gender inequality also affects them with how traditional stereotypes are difficult for many men to live up to. They feel pressure to be a 'real man', to be physically and emotionally strong, and be the main income earner. 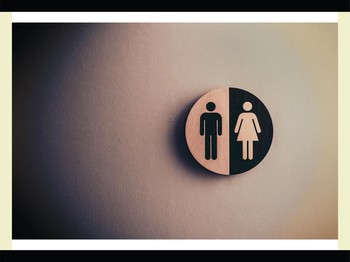 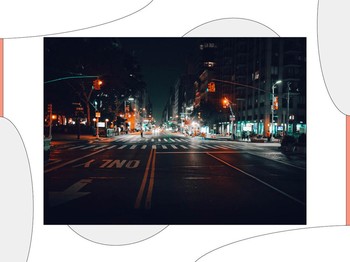 Looking at the bigger picture, gender inequality is not a mere obstacle for women, as how the inequality could also affect all genders because of the stereotype built by society since we're in our younger ages. However, little did people know that equality actually serves benefits not just for women, but the whole society as well, be it women, men, trans and gender diverse people, children, and families. If you're asking how, below are the benefits that society can get from gender equality.

Increase economic growth
When all genders get equal education and job opportunities with men, this could lead to an increase in economic growth. Why? Studies have revealed that diversity in a workplace could give employees a better and more productive environment. Based on these findings, several countries have implemented gender equality for employment in their workplace and it increased by 34 percent in Egypt, by 12 percent in the United Arab Emirates, by 10 percent in South Africa, and by 9 percent in Japan. There's also research that shows specifically when businesses put women in the top leadership roles can do better business than men only in leadership roles, and it's proven that businesses with at least 30% women in leadership positions are 15% more profitable.

Encourage healthy relationships by sharing household works
House chores and taking care of children has been the most well-known stereotype of women. However, there's research that shows gender imbalances around housework can lead to relationship friction and increase the likelihood of divorce. Meanwhile, The State of the World's Fathers 2017 says that men want to be involved at home. Hands-on care work allows men to share the joys of child-rearing, improve their physical and mental health, and build meaningful relationships.

Create a better life for children
Countries with higher levels of gender equality are shown to have higher levels of life satisfaction for teens with big support given by both parents' involvement in childcare. In addition, giving the young generation an understanding of the importance of gender equality can help them to think critically about gender stereotypes and how they could affect life quality. Additionally, equal rights for women to be paid equally have children to be provided better healthcare, better food, and better opportunities.

Bring more peace
Violence often relies upon gender inequality. Cases such as human trafficking and a lack of legal protections for abused women are the impact of gender inequality. Improving the legal constitution about equality for all genders in all aspects can provide security for those who are vulnerable and condemn those who are against equality as a human right. As gender equality improves, a country's peace also improves.

With all the mentioned benefits with the given data, everyone can benefit from gender equality. However, we could see that society has been aware of this matter and has been making progress to see its benefits in action. Creating and giving more opportunities for all genders in this generation and the next generation is believed to lift the global economy and contribute to build a better world in all environments.