WHO Declares Monkeypox as a Global Health Emergency

After Corona Virus, the World Health Organization declared another global emergency for the second time in two years for the outbreak of monkeypox disease which has spread in just a few weeks to dozens of countries and infected tens of thousands of people. At the WHO meeting conducted last Saturday (23/7), monkeypox was declared a "public health emergency of international concern," a designation the WHO uses to describe only two other diseases, Covid-19 and polio.

For years, Monkeypox has shed a serious concern in some African countries. In June, WHO concluded that while monkeypox was a growing threat, it was not yet an international emergency. This is due to the fact that it has not moved out of the primary risk group who are at greater risk of severe illness if they are infected; pregnant women, children, and older people. However, in recent weeks the virus has spread worldwide with 75 countries have reported at least 16,000 cases of the disease, roughly five times the number when the WHO advisers met in June-leading WHO to make the call. The longer the outbreak goes on, the greater the chances are the virus moving from infected people to animal populations where it could persist and trigger new infections in people. 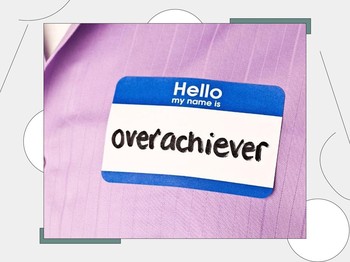 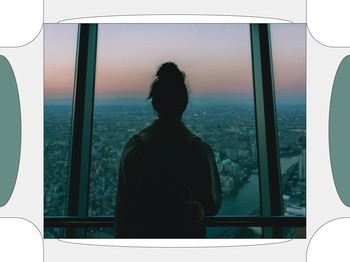 Do We Live Passively?

Monkeypox spreads from person to person through close contact with someone who has a monkeypox rash, including through face-to-face, skin-to-skin, mouth-to-mouth or mouth-to-skin contact, and sexual contact. However, surroundings can become contaminated with the virus when an infectious person touches clothing, bedding, towels, objects, and surfaces. Even though the virus is spreading primarily through close contact, researchers are still assessing the routes of transmission in the current outbreak.

Following the Covid-19 that still serves as a threat to public health, monkeypox should not be taken lightly. Newer vaccines have been developed to provide protection against monkeypox. But for now, raising awareness of risk factors and educating people around you about the measures they can take to reduce the exposure to the virus is the main prevention strategy for monkeypox.