Going for a diet is a big commitment that one has to accomplish until the target is achieved. However, there are tons of diet techniques that are not suitable for everyone's digestive system which sometimes only take people to unhealthy eating habits. Instead of restricting yourself from eating certain foods, have you heard about eating patterns?

An eating pattern is known to work just as best as a diet to lose some weight but at the same time, it can also help you to improve your metabolic health and extend your life span? This eating pattern has become a health trend lately and is famously known as intermittent fasting. The concept of fasting itself is often done for religious and spiritual purposes, including in Islam, Christianity, Judaism, and Buddhism. 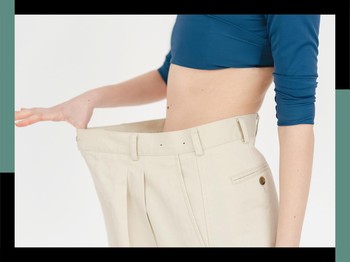 They Don't Talk About: Bahaya Diet 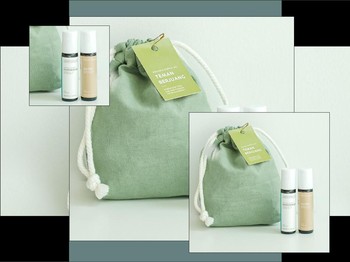 Known as the Leangains protocol and popularized by fitness expert Martin Berkhan, this method is done by fasting for 16 hours and limiting your eating hour to only 8 hours. If you want to do this method easily, you simply just have to restrict yourself from eating after dinner and skipping breakfast. For you who are used to eating breakfast, this method can be quite hard to adjust yourself to. Nevertheless, you're suggested to drink a lot of water and are allowed to drink other beverages such as coffee and any other zero-calorie beverages in purpose to reduce your hunger.

This method obliges you to fast 24 hours long for a few days a week. For an easy example, you can apply this eat-stop-eat method by fasting after having dinner at 7 p.m. and allowing yourself to eat again the next night at 7 p.m. By doing this, you've completed the 24-hour for skipping breakfast and lunch the whole day. Worry not, you're still allowed to drink water or any other zero-calorie beverages to prevent yourself from dehydration.

Another most famous method of intermittent fasting is 5:2 diet in which you're suggested to reduce or restrict your calorie intake to only 500-600 for 2 days a week. This method is also called as Fast Diet and was popularized by British journalist, Michael Mosley. For an instance, you can eat normally every day except for two days of your choice where you only allow yourself to eat 2 small meals of 250 calories for women and 300 calories each for men.