It is known that being bilingual is beneficial for our career and academic purposes. Learning a new language is also enjoyable as we get to know different cultures behind the language when we learn. Yet somehow, being bilingual or multilingual is known to give us a new personality as well when we speak the language. As a bilingual myself, I can vouch for this as I often find myself having slightly different behaviors when I speak Indonesian or English.

In Indonesian I realize that I sound more feminine and child-like but the difference with me speaking English feels like a 180 degree as it seems like I sound more mature and professional—with dictions that can't be described well in Bahasa Indonesia. However, how come different languages cause a change in personality? Is it scientifically proven or is it just made up by our mind? 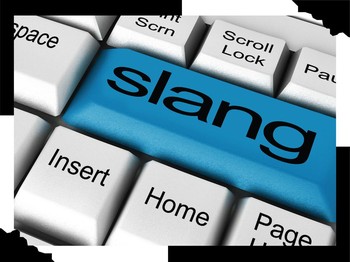 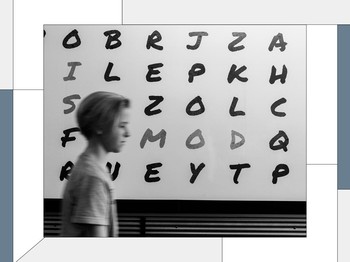 Language plays a significant role in our world since it affects the way we perceive it, which in turn causes us to alter our behavior. Each language is known to have its own lexicon and grammar. This uniqueness enables one to evoke particular ideas and feelings more frequently than others according to Sapir-Whorf Hypothesis.

There are many researches that looked into this matter and found that people do have a slight change in behavior when they switch their language from one to another. A study conducted in 2018 by Luna, Ringberg, and Peracchio found that people who are bilingual and proficient in both languages but not exposed to another culture are in contrast with bicultural bilinguals who understand the culture of the language they're speaking. Therefore, the possible reason why people feel different when speaking different languages is because different languages activate different cultural norms, and it isn't present in monocultural bilinguals.

Taking English language as an example, this language is known to be an international language that gives people perception about how it is the language of intellectuals. Therefore, speaking English makes them feel more confident about themselves that they often feel like they sound more reasonable and professional with it. This somehow helps them to shift their personality a little bit. But it doesn't mean that in every language we have our own traits of personality, it's just something that helps us to discover more about ourselves and the culture we know about the language we speak.

In line with previous research conducted in 2012 by Ożańska-Ponikwia, people who speak more than one language do not have that split personality in a psychological way. Rather, it brings them to believe that they have different personalities when speaking another language. This is due to the different lexicon they use that makes them have better emotional intelligence when describing feelings, thoughts and other things.

To put it into conclusion, saying speaking different languages can change one's personality is something that sits in between yes and no, as speaking different languages and understanding the culture helps someone to alter their way of thinking and it could affect how they behave and how they convey a message with the vocabulary that they choose. However, confidence can also affect one's way of thinking whenever they speak a different language that they feel comfortable with, and it somehow shifts their way of behaving and speaking. But to say that someone can have a different personality in each language they're speaking is not completely true.