Going to sleep should be about getting comfortable, starting from setting up the temperature, using the right pillow, tucked into your favorite blanket, and for the ladies out there, taking the bra off is a must. Despite the great feeling of relief, it's one way to prevent breast cancer. Or is it not true?

The myth of wearing a bra and the risk of breast cancer was first coined in 1995 from the book "Dressed to Kill" by Sydney Ross Singer and Soma Grismaijer. The author of the book claims that wearing a bra with wire for 12 hours every day can increase the risk of cancer. It is claimed that by limiting the work of the lymphatic system (which eliminates toxins from the body), bras can trap toxins to stay in breast tissue and cause cancer. However, there has been no research or medical evidence to support this claim. 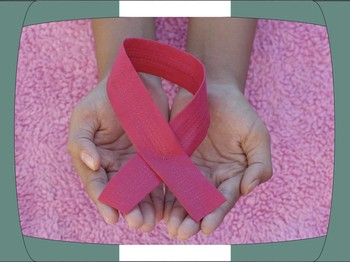 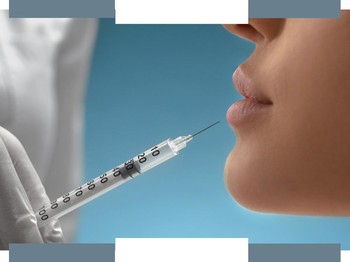 They Don't Talk About: Botox

In addition, the American Cancer Society refutes this myth and states that there is no scientific evidence that the compression of the lymph nodes by a bra can cause breast malignancy. This is because lymph fluid only travels through lymph nodes in the armpit area instead of the area under the breast where the bra wire is. This is reinforced by research published in the journal Cancer Epidemiology, Biomarkers & Prevention in 2014.

The cause of breast cancer itself is not yet known with certainty but what we know is that breast cancer occurs when breast gland cells mutate and grow abnormally. These cells grow quickly, forming lumps in the breast, and can spread to lymph nodes or other parts of the body.

Therefore, if you still want to wear a bra while sleeping, choose a bra that's not so tight that can restrict or stop blood circulation. It is inevitable for you to avoid hard and stiff bra which includes wires as the wires can press against your chest when you lie on your stomach and rub against the skin, causing irritation or possibly a cyst. Choose a type of bra made from soft and smooth fabric.

To find out whether the bra you are using is right or not, you can check the area of your breasts, shoulders, and back. If there is redness, pain, or traces of bra straps or bra cups in the area, then look for a new bra according to your breast size.

So, the use of a bra while sleeping is not found to be the cause of breast cancer. If you find a relative or friend who often wears a bra to sleep and gets the risk of breast cancer, don't immediately jump into conclusion, as there are other possibilities that leads to cancer including gene carrying of high risk to breast cancer.