Have you ever noticed that when you walk alongside your partner, your steps tend to synchronize? The scientific name to explain this phenomenon is behavioral synchrony, and it refers to human ability to perform the same behaviors at the same time by mirroring each other, either consciously or unconsciously. This phenomenon isn't limited to behavior, as some studies have shown that people are also able to sync up their physiology.

Specifically explained as interpersonal synchronization, this phenomenon allows people to adjust their behaviors to one another and thus demonstrate their connectedness to each other. It can manifest in many ways; when people watch the same movie, their brain activity synchronizes; or when a couple stares into each other's eyes, their hearts literally will beat as one. One question, how far does interpersonal synchronization affect human physiology? 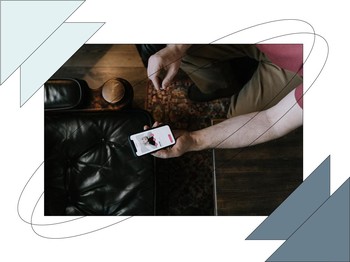 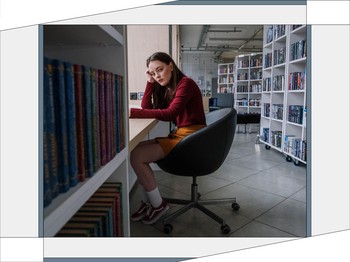 A research by University of Colorado Boulder explores the role of touch in driving interpersonal synchronization in the context of pain in order to answer the question. The study brought twenty-two romantic partners to the lab and were assigned the roles of target (pain receiver) and observer (pain observer) under both pain and no-pain, as well as both touch and no-touch conditions. Their electric signals in the heart and respiration rates were recorded.

Under the no-pain condition, the scenario looks like this; the couples either sat together without touching, sat together while holding hands, or were in separate rooms. Meanwhile, in the pain scenario, all three situations were repeated but the woman was subjected to "mild heat pain" for 2 minutes. When the woman was subjected to pain and her partner didn't touch her, that physiological coupling considerably disappeared. On the contrary, when the male partner held her hand, their heart and respiration rates synched up again and eventually, the women's pain was reduced. In addition, holding hands increased the male partner's empathy.

The research found that touch seems to play a key role in interpersonal synchronization, underlining the fact that it leads to increased physiological coupling, whether the woman was in pain or not. A lover's touch could be a tool for communicating empathy, which results in a sort of pain-killing effect. Hence, it could be said that the more empathetic a man is toward a woman, the less pain she feels.

It was also suggested that interpersonal synchronization may affect a brain area called the anterior cingulate cortex, which has been associated with decision-making, empathy, and pain perception both in oneself and in others. All in all, it appears that the more physiologically synched we are, the more our pain subsides.