One day, when you are experiencing a restless night and you can't help yourself to sleep no matter how hard you try-when this situation comes, you have to pull an all-nighter or end up only getting several hours of sleep. Indeed, this would affect your stamina, mood, and condition when your day begins. For sometime later, you will feel drowsy all of the sudden, then your concentration will slip away as you begin to only think about getting a quick nap. To alleviate the sleepiness, most people would resort to what they call the power nap.

A power nap is, well, a quick nap, that lasts for twenty to thirty minutes. Other variations residing within these quick naps are nano naps, which is a sleep that lasts for two to five minutes; mini nap, in which sleep durations fall from five to twenty minutes, and; lazy man's nap, a fifty to ninety minutes long sleep. Power nap itself has been executed by many people and has become a trend in big cities of Japan namely Inemuri. 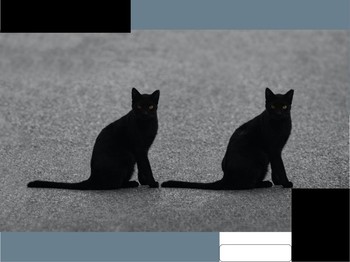 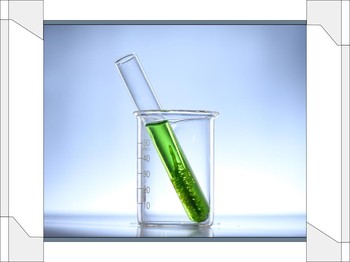 When talking about sleep, there are several cycles or sleep stages you need to be aware of. In other words, our total sleep is made up of several rounds of the sleep cycle, which is composed of four individual stages. The first three cycles are essential in taking us to the last stage, namely, the REM sleep, or the sleep where you are starting your journey in the dreamland. Indeed, not all sleep cycles are the same length and it changes as the night goes along, with other factors that may affect it such as age, recent sleep patterns, and alcohol consumption. But, usually, 90 minutes is what it takes for us to reach the REM sleep stage.

And of course, a night's sleep and a nap is a different kind of sleep. To what we have already acknowledged, a night's sleep is a crucial activity for our brain and body function because it helps us to restore our energy so that we can use it later in the day. But why do we feel so recharged after taking a power nap-as if we just mend all of our doziness in one go when all we truly need is actually a good night's sleep?

The power nap has proven to be beneficial to reverse the damage of sleep deprivation, as well as reversing the hormonal impact of poor night sleep. This is due to the fact that whenever we are taking a power nap, our body temperature will reduce, and our brain will rest, thus making our muscles become more relaxed. Director of the Sleep and Health Research Program of the University of Arizona in Tucson, Dr. Michael Grandner suggested that a power nap between 15 to 45 minutes can improve our memory and lessen our tiredness for the entire day.

However, there is one thing important that needs to be underlined. A successful power nap is a nap that is no longer than one hour. Most people who nap for more than an hour, tend to wake up feeling drowsy, weary, and even resulting in discomfiture. Twenty to thirty minutes of a power nap is sufficient in giving you all the benefits of sleep without leaving you feeling groggy when you wake up.

So, if you don't want the purpose of a power nap to flush away in the sink, you want to make sure that you set an alarm for the duration of sleep that you need. Still, proper night sleep is the most ideal and important thing to pursue in your day-to-day agenda. But a power nap is no sin as long as it is executed in the right way! Happy snoozing!