In 2017, I moved to Malaysia for the first time. After a series of vacations and looking at friends who had lived there for a number of years, it just felt like a choice I could make then. I graduated with a bachelor's degree two years prior, working in Jakarta, and I just felt like I needed a complete change. My parents could handle me taking my master's degree abroad, hence I left. I was only 23 years old, but it felt so good to be on my own.

I spent the first six months getting to know more friends, exploring the city, and eating good food. I lived in a city outside of Kuala Lumpur called Cyberjaya, a city that is meant to be Malaysia's silicon valley and not that highly populated. I went to this university all my friends went to, lived close to them so whenever I needed a helping hand, there would be someone on stand by. I learned how to pay my own bills, learned Bahasa Melayu from a Chinese-Indonesian friend who dated a Malay guy, and made new friends from various countries. My grades were good, something I was proud of and learning was something I never knew I liked. It was so liberating; my parents couldn't watch my every move, and every decision would rely on me and myself only. 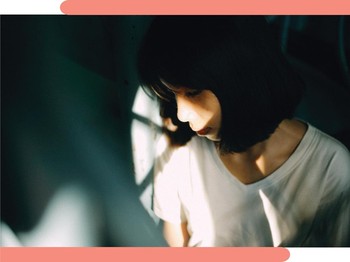 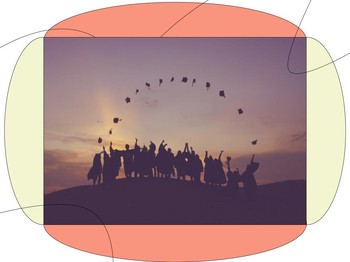 As a young and broke graduate student, I don't know how I survived back then. After class, my friend and I would go eating out, shopping at malls, or just sitting around in Putrajaya since it's close to home. Stress was mainly due to school, but it was a relief every semester when I got good grades (or at least they were passable). My parents hardly complained since I got good grades, I was eating well, I had fun. And my plan to stay in Malaysia fell out when I couldn't get a job and my student visa was expiring. It was a choice, but it felt like I was forced by the situation. So in 2019, I thought I left for good, but I didn't.

When the pandemic hit, I was unemployed for more than six months. Everyday felt like an unknown journey to nowhere, until in May 2020 I got a job-in Malaysia. Such an irony that I wasn't planning to move back to Malaysia then, as much as I wanted to, but the thought of being a twenty-seven year old living with your parents didn't seem to be something I wanted anymore. With so many delays and uncertainty in between, I finally came back here in January 2021. A city that once felt like home was now full of roadblocks, movements were restricted, malls were barely open. I was once again free, and this time I don't have to rely financially on my parents ever again. I live in my old house with a different set of housemates, in a job I wouldn't say I like but it keeps my mouth fed, bills paid, and make friends I never thought I'd make. The difference was not significant at first, but then with this virus never seems to see its end, I grew weary and tired of the situation. There's this type of loneliness that hits and I could never describe it.

After the restriction was lifted a couple of months ago, I finally was able to travel, dine out, and hangout with friends in public places again. It's a safe zone where I feel the safest, yet I'm so lonely and again life feels so mundane. I don't have a particular dream that I want to achieve. It's no longer one dream at a time, but one day at a time instead. I was living my life but I'm not really alive. I laugh with friends, hoard books whenever I want to, eat whatever I want, do whatever I want under nobody's watch, yet there's this gaping hole that I could never describe. It is loneliness-and nothing will ever fill that hole.

"You should find a boyfriend", my sister once said. But will being in a relationship solve anything? I don't think so. Do I like myself to be with myself all the time? I can say I do. Maybe it's because of the pandemic, or because I'm turning thirty in a few years as research said that young people tend to feel pressure before hitting thirty. I don't know if it's because it's been a while for me since I last saw my family, and no new friends will ever replace the friendship intimacy I have with people back home. The loneliness hits differently this time and it's really hard to get rid of. I'm free, but I'm lonely. And it sucks to feel that way when you've got all the time in the world in your hands.

But I know this feeling will go away. There will be a day when I forget all of this and be reminded again that I'm having the time of my life. I love living on my own and I never regret moving abroad regardless of the loneliness I feel and this virus that lives around us. It's been a privilege that not everyone can enjoy, so I'm making sure every day is worthwhile. This will be a stage in my life I forever treasure, and I guess for now I will just enjoy every process of it. 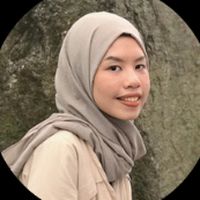