What Kind of Free Speech is Elon Musk Fighting For?

Surely, the news about Elon Musk (finally) buying twitter has reached the public's ears. Shortly before the Twitter takeover was finalized, he issued an open letter to advertisers, assuring them that he didn't want the platform to become "a free-for-all hellscape, where anything can be said with no consequences." Yet, not too long after the big news was confirmed, dozens of anonymous accounts emerged on Twitter and made tweets containing racial slurs including the N-word and Nazi memes to test out the limit of the company's new moderation policies. 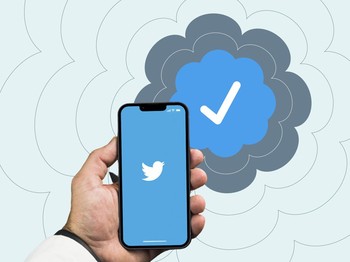 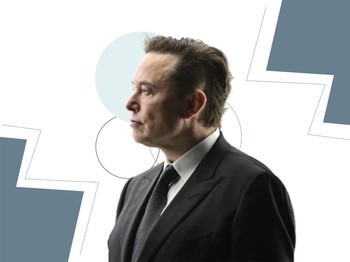 The impact was massive. Over the last 12 hours (28/10), the use of the N-word has increased nearly 500% from the previous average, The Network Contagion Research Institute (NCRI) reported. Looking back, freedom of speech became one of Musk's reasons to acquire the chirping blue-app, as he thought that the platform doesn't uphold it. Hence, hours after his takeover at twitter was finalized, the billionaire owner was deluged with pleas and demands from banned account holders and world leaders, including Donald Trump who had his account suspended back in January 2021.

It's clear to say that his Twitter takeover sparked a 'free invitation' for trolls to test out the app's policies, and it has managed to gain serious concern from a lot of people, including LeBron James. He hopes that whosever hands Twitter falls in, they will take the matter of hate speech seriously. "I don't know Elon Musk and, tbh, I couldn't care less who owns Twitter. But I will say that if this is true, I hope he and his people take this very seriously because this is scary AF. So many damn unfit people saying hate speech is free speech," he tweeted.

Even though Musk personally says how Twitter's content moderation policies have not been modified, the incident was a glimpse of how Twitter might become a blue-flamed hell filled with malevolence if Musk maintains his aim in regards to free speech. Upholding freedom of speech is one thing, but where does he draw the line?

On the other hand, Musk's definition of freedom of speech is also questionable. He may have claimed himself as a free speech absolutist, but ironically, reports have stated that there are at least five SpaceX employees who had been fired after criticizing the billionaire's online behavior. Is he fighting the importance of freedom of speech solely for himself?