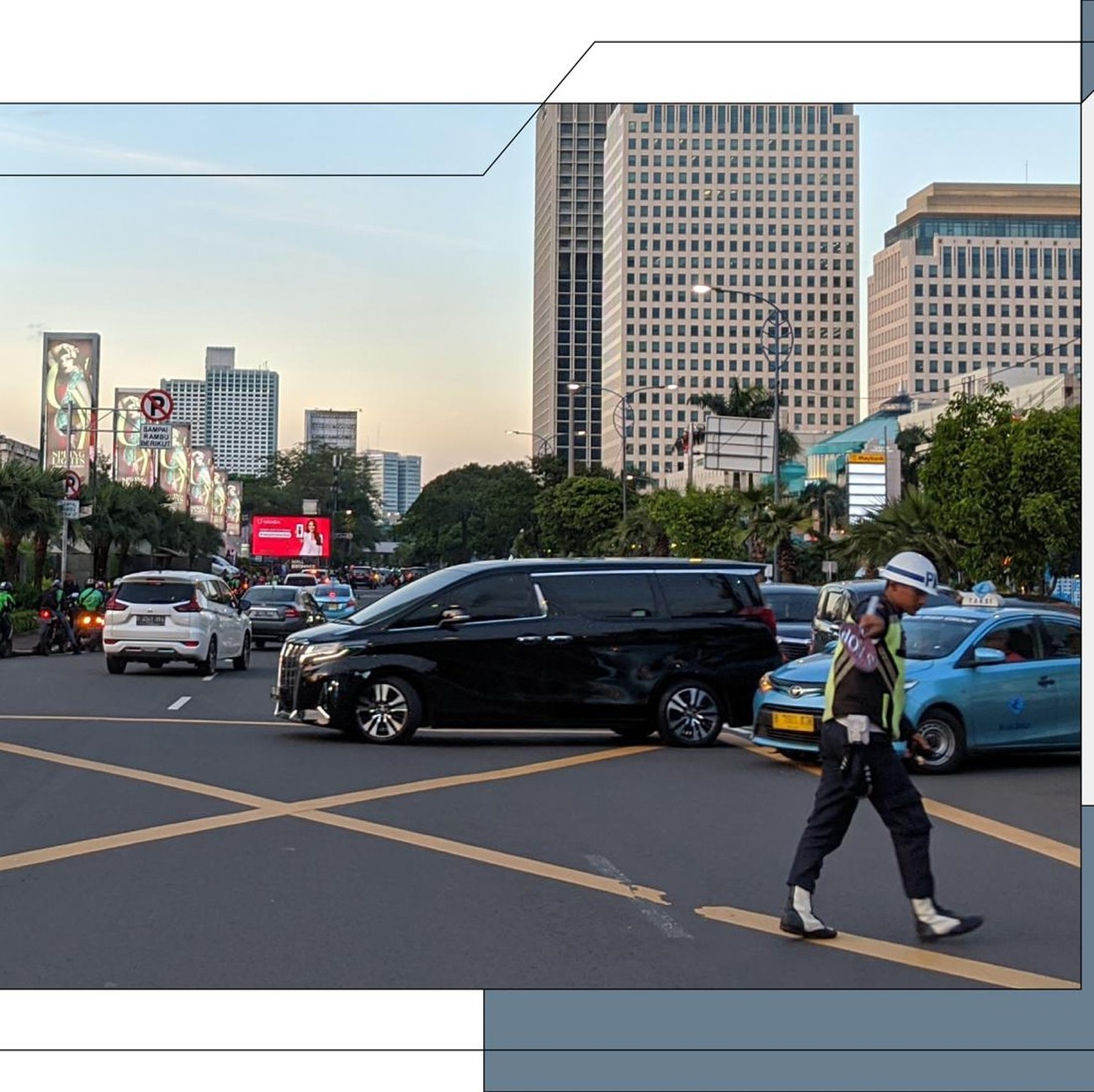 In Jakarta, U Pay For U-Turns

One thing about Indonesia is that everyone is an opportunist. They would not hesitate to grab the chance to turn any situation into an advantageous one. This is reflected in a phenomenon that is easily spotted even in the big city: drivers pay for doing U-turn.

People would call them Pak Ogah, referring to the character of the same name from a classic Indonesian TV show, 'Si Unyil,' aired from 1981 until 1993. In the series, there's a well-known line he always said whenever Unyil was asking for a favor "Cepek dulu dong, Den," implying that if Unyil wants to receive help, then he has to pay for it first. The modern-day Pak Ogah comes in the form of someone who is dressed in a neon vest and a cap, sometimes also holding an LED light stick. They would always stand near the U-turns in Jakarta, trying to receive money from people who are about to make a U-turn. 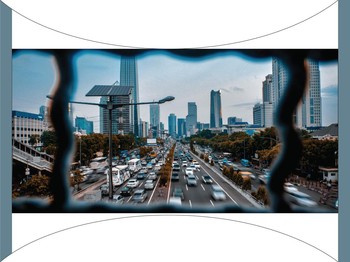 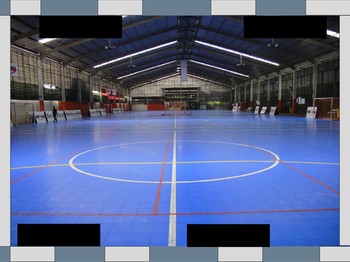 These figures don't have the authority to regulate traffic at crossroads, bends, or road turns. According to the Governor's regulation, the aforementioned activity is prohibited especially if the intention is to obtain compensation for services. Violations of the provisions may be subject to a minimum imprisonment of 10 days and a maximum of 60 days, or a minimum fine of Rp 100,000 and a maximum of Rp 20,000,000. But even with the charges that have been stated in our regulations, this social phenomenon is not showing signs of its disappearance. While Pak Ogah doesn't insist on being paid, it only becomes second nature to us to pay for their 'services'. Even when perhaps we were capable of doing those U-turns--making the help unnecessary. Besides, to think about it, the Rp 2,000 you've prepared for Pak Ogah can get you either candy, mineral water, sachet of instant coffee, a pack of matches, or fried tempe.