Why Can't We Get Over Our Crush?

Having someone you are attracted to is a joyous feeling. You wake up feeling excited because there is someone you look forward to seeing. Euphoric feelings and butterflies might surface whenever you come across the chance to interact with them, even a simple greeting will send you thinking about it for the rest of the day. It gets even more exciting when you become closer and closer. Then before you know it, the infatuation has shifted into the feeling of love.

Romantic attachment is one of the most powerful emotional drives most people own, considering how it is also rewarding to us. A whole cocktail of neurotransmitters and hormones conspire to give us a massive natural boost of bliss due to the prospect of bonding with this certain someone is so appealing. 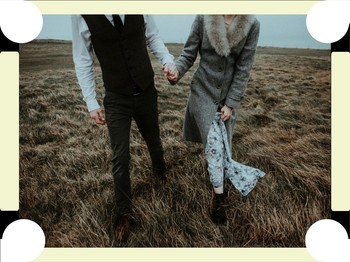 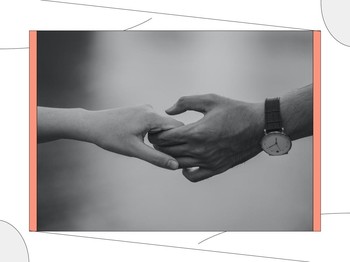 On-Off Relationship, Apakah Worth It?

However, when it comes to the game of love, a crush doesn't always end up becoming our lover. Some crush crushed our hearts for whatever reason why they can't be together with us. For better or for worse, we need to let go of them and accept the fact that our paths won't come across romantically. Yet, some people, even though they have already been provided with so much affection by their current romantic partner, still find it hard to truly get over a certain someone or a certain feeling toward their former love interest.

Not to objectify a person, but the thrill of liking someone comes close to winning a prize in a pop-up carnival game or obtaining a doll in a claw machine. You won't back down because there is a curiosity that never truly dimmed until you managed to hit the bullseye. Perhaps, you can't truly let go of your crush because there is still hope and curiosity planted inside you-the what-ifs question when you truly ended up being with the one you desire.

Having crushes is normal, even ones on people off-limits or those you know you'd never pursue. If you are still fiddling with your craze for them, learn how to deal with your feelings. Forget, but don't push down your feelings because it can prevent you from working through them in a healthy way and might end up causing more heartache as they linger on. Acknowledging and accepting how you feel is an important baby step in doing so because you are allowing yourself some space to slip into the healing process. Eventually, you will be able to release those feelings which help you begin to feel differently towards a person, and hopefully move on.