When Your Boyfriend Cheats with Your Friend

It is sad to grow up and realize that betrayal doesn't come from your enemy but from your closest ones. Cheating is a common form of betrayal that regularly happens in many relationships in our society. When he cheats on you, it puts you through hell   recalling all the mistakes you might have made and questioning your worth. But when he cheats on you with your best friend, that's a whole new level of betrayal from both parties.

I think that being betrayed by your significant other is an old story we often heard around us; with that being said, it doesn't mean what he did doesn't leave a big scar in our hearts because we loved them for years and being cheated on is the most selfish thing he could ever do to us. But with our own best friend? Are they even aware of what they do? 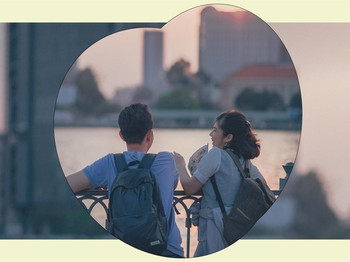 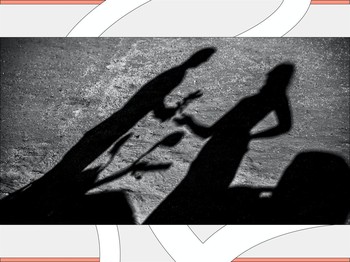 The fact that your friend is the person you could always lean on to whenever you needed comfort from all the stunts he does to you, yet at the same time, they have the nerve to take advantage of our trust and jump into bed with our boyfriend? It just doesn't sit right with me. If it comes to this pathway, you will be inclined to think of the value of friendship you both have built all this time   instead of the devastation of being cheated on   as we all know that there are always hardships in a relationship. Therefore being dumped or betrayed by him is supposed to be something that is not unforeseen. But our own best friend? The one who is constantly on standby whenever you're not feeling okay? This event is something you would never expect from her.

It can be seen vividly from the scene of Euphoria when Maddy found out that Cassie-her best friend-was messing around behind her back with Nate Jacobs, who was known to have an on and off relationship with Maddy. The anger Maddy had for Cassie was there   her feeling was valid. She confronted Cassie for lying to her all this time and played dumb whenever Maddy talked about Nate-be it in a bad way or a good way. Good job, Cassie! That's the next level of friendship betrayal you could ever pull.

Even though everyone's case is different, and I have never been in such a situation, I believe that it's way more hurtful to be betrayed by our own best friend than our boyfriend. As stated before, heartbreak is not an unforeseen thing   when it comes to relationships. You can learn from this tragedy that this type of friend always wants to compete with their closest ones to feel better about themself and have no self-respect. Also, a guy who gets swooned easily by other women is no better.

Therefore, you should be grateful that you can pull out the card of their true colors and end your friendship with the person who doesn't deserve your kindness at all. Take time for yourself, but don't let yourself dwell in misery for a long time. In the meantime, crying your lungs out can help you to let out the feelings you bottled, but one thing that you don't have to do is question your worth. You're worth so much more, and the people who did you wrong in the past were just crumbs that will eventually bring you to self-growth and a stronger mentality.