Oscar winner Joaquin Phoenix will make another appearance on an A24 film, this time as the main role of Beau is Afraid, directed by Ari Aster. This marks the third collaboration between Ari Aster and A24 after two acclaimed horror films, Hereditary starring Toni Collette and Midsommar starring Florence Pugh. Ari Aster may have put his name out there in reinventing modern horror from his previous works, yet Beau is Afraid is set to be his biggest contribution to the genre.

Originally titled as "Disappointment Blvd.", A24 has dropped the first glimpse of the much anticipated indie film which features a young boy who seems like a much younger version of Joaquin Phoenix wearing gray silk pajamas with "Beau" written on its front pocket. The name Joaquin Phoenix is massively slapped on the top of the poster which got a lot of people, including me, mistaken the title as Joaquin Phoenix instead of Beau is Afraid. 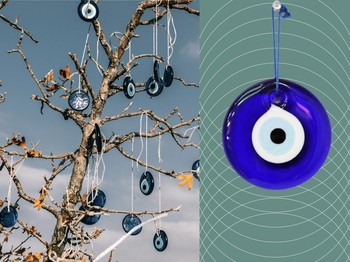 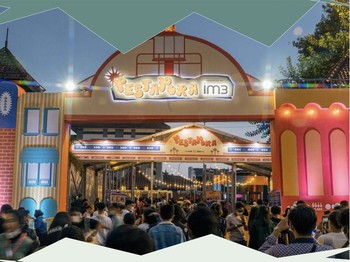 The American filmmaker itself described the movie as a four hour long nightmare comedy. You heard it right, four hours! Nothing much about the premise or the characters are revealed, but it has been described by Deadline as "an intimate, decades-spanning portrait of one of the most successful entrepreneurs of all time."

Looking back at both Hereditary and Midsommar which feature a hell of disturbing stories, Beau is Afraid has piqued everyone's attention and anticipation for another good-nightmare material movie in 2023.