The appetite for true crime documentaries has tripled in the past ten years, especially with the number of mysteries, cold cases, and homicide cases being covered by several streaming platforms. Some may come off as disturbing and horrifying to imagine and think about and often lead you to question humanity, but there's a reason why their story needed to be told. If you're a sucker for true crime stories, here are some of the titles you need to check out.

Don't F*** With Cats: Hunting an Internet Killer (2019)
I'm a crazy cat lady   you could say that. So, I had hesitation watching this at first judging by its title. But it was Teleparty night with friends, so I decided to give this a go   and the visual of the horrific incident still lingers in my mind until today. Watching Don't F*** With Cats is like chasing a serial killer through the internet, which is what makes it intriguing. It's started with a video of the perpetrator killing two kittens with a pillow until they discovered he later murdered someone. The docu-series was interesting to watch because it presents the story quite well with the combination of interviews, real footage, and laptop windows recording. I hate that guy; you'll share the same sentiment when watching the series. But do you know there are people who genuinely like him, as in being a fan? Of a serial killer? Yeah, those people exist. 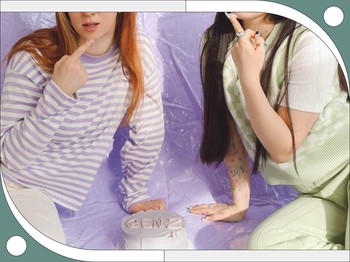 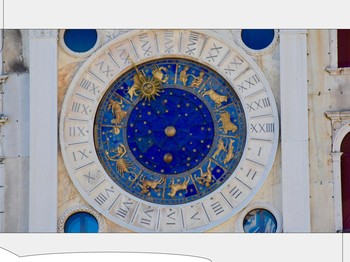 Cyber Hell: Exposing an Internet Horror (2022)
I was familiar with the case before this was put up as a documentary, so it was definitely harder to watch than I thought it would be. I can't even begin to put my thoughts into words about how horrible and helpless I felt throughout watching this. Cyber Hell: Exposing an Internet Horror tells the very appalling Nth Room Case that occurred in South Korea. The Nth Room was a platform for cybersex trafficking via Telegram application that had thousands of members where sexually exploitative videos will be spreaded onto the chatroom as the fruit of blackmailing underage girls. The animation was very well made, and overall it's good in covering the story about the cyber-sexual abuse crime that today's society needs to be aware of knowing that it still occurs somewhere.

The Trials of Gabriel Fernandez (2020)
This docu-series covers the story of an 8 years old boy, Gabriel Fernandez, who was brutally tortured and murdered by his mother and stepfather. As someone who watched a lot of documentaries, this was one of the hardest ones to sit through. Only the first ten minutes into the mini-series, I had already shed a lot of tears trying to depict the struggles and suffering the boy had gone through and how such parents could exist. The Trials of Gabriel Fernandez will leave you feeling heartbroken and frustrated, especially knowing that it could've ended differently if only some people had done their job thoroughly. "The ultimate evil in this world is knowing what's wrong, seeing what's wrong, and looking away." Rest in peace, Gabriel.

Worst Roommate Ever (2022)
Unlike the other three, which focus on a single case, Worst Roommate Ever explores four different stories about the most horrifying roommate experiences. This docu-series was told from the victim's perspective to articulate the incident that happened to them. It was a comic-like animation to build up suspense and make the situation more dramatic   which makes it more engaging to watch. No roommate is perfect; some may snore very loudly that it wakes you in the middle of the night, and some can't seem to tidy their stuff and have things all over the place. But just imagine sleeping in the same room with a stone-cold killer. The thought of it makes my hair stand on end.